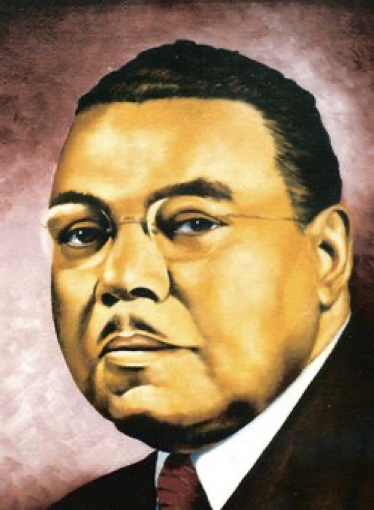 Founder Marcus Peter Blakemore, affectionately known as “Blakie”, a man of deep religious convictions and quiet confidence, contributed greatly to education, his community, his church, hospitals and his Fraternity, was born in Franklin, Indiana on January 3, 1889 and was the eldest of four children.

Blakemore moved with his family to Anderson, Indiana where he attended public schools and graduated from high school in 1909. He entered Indiana University the following year. After leaving Indiana University in the spring term of 1912, he organized the Electric Engineering Company, which he operated until he enlisted with the U.S. Army in World War I. Blakemore served in the U.S. Army as the rank of Private with the 30th Company, 154th Depot Brigade. He was honorably discharged in August of 1918 and married Azalea Hall the following month. They had one daughter, Elizabeth.

Blakemore was a member of national and local Dental Societies and a staunch member of Ebenezer Baptist Church, having served as a trustee and a clarinet soloist.

Blakemore was a roommate of Byron K. Armstrong in the rooming house of Molly Spaulding. He was one of the two Founders who pawned his watch to help raise the Fraternity’s incorporation fee. Blakemore was one of the first three freshmen initiates of Kappa Alpha Nu. He wired the first Fraternity house for electricity, the first Negro home ever wired for electricity in Bloomington. He was a charter member of the Pittsburgh (PA) Alumni Chapter and was instrumental in the establishment of the Beta Epsilon Chapter.